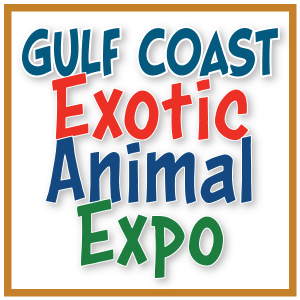 Since the Gulf Coast Exotic Animal Expo was a new event, we had no previous footage of the actual event. Members of the South Alabama Cage Bird Society worked with us to film animals that would be featured at the expo. Using parts of the footage gathered from those film shoots, we adapted the billboard design to create a look that continued the brand we had begun to establish while giving it new life through animation. The results of combining those visual elements with an uptempo background music and fun voice over created the commercial for the family fun event.